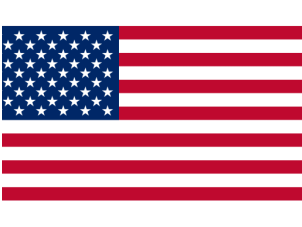 1917 he declared war on Germany. He was an idealist and reformer who saw the war as a means to end wars forever by creating a ‘League of Nations’ that binds all nations together in a mutual alliance - much different from the alliances that were present before the war started (see point 14 below).

Major issues to take to the treaty

He had 14 points which he saw as a way of bringing peace:

1. There should be no secret treaties; all international agreements should be open.

2. The seas were to be free to all countries at all times.

3. Customs barriers between countries should be removed.

4. Armaments should be reduced.

5. The wishes of the peoples in colonies should be taken into account when settling colonial claims.

7. Belgium should be independent.

8. Alsace-Lorraine should be returned to France.

10.There should be self determination for the peoples of Eastern Europe. This allows different nationalities the right to govern themselves as independent nations.

11.Serbia should be given a coastline.

12.There should be self-determination for the people of the Turkish empire.

13.Poland should be independent and given a coastline.

14.An International organisation should be set up to deal with international incidents and disputes (therefore avoiding war) - League of Nations.

• Wilson wanted a Europe that was saved from war but also available to trade with the United States. The U.S. had done well economically out of the war and saw trade as a key part of any peace deal (There are at least 4 points that deal with trade - can you spot them?).

• Wilson had no national interests or claims to colonies - he wanted the league to look after them or for them to be self-governed.

• However Wilson was prepared to compromise to get the League of Nations agreed to.